Guest Blog: Frame Your Career Break to Work in Your Favor 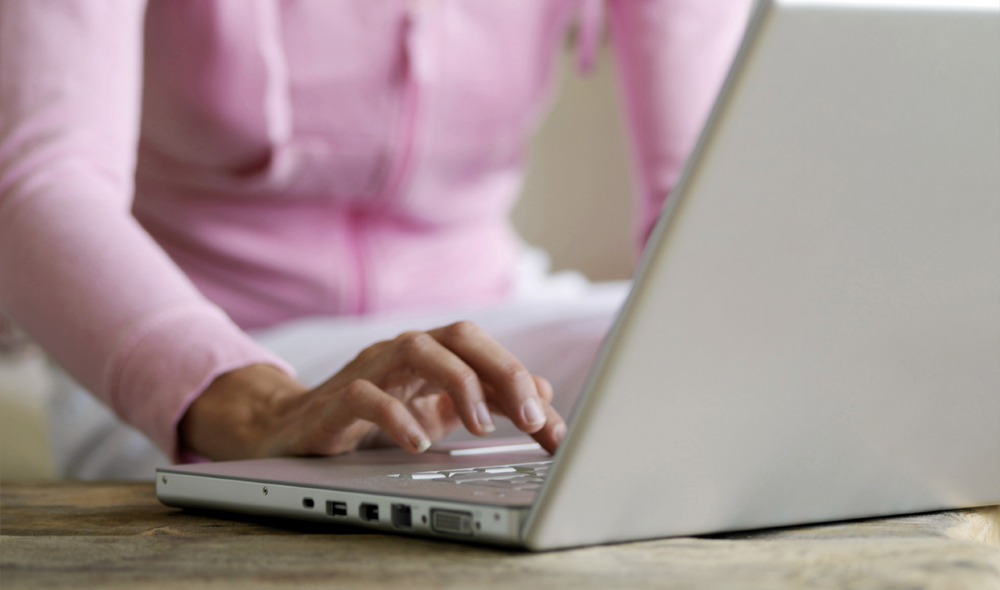 Back to Business Guest Blog by Mir Garvy of RTP Resumes

Whether you chose to step out of the workforce for a year or for 15 years, getting back into it can seem like an uphill battle. It can feel daunting to work toward gaining acceptance in your chosen field, toward maintaining your confidence and self respect, and toward eventually securing a position that rewards you for what you know and what you can do.

Waiting for that eventuality can be frustrating. After you’ve taken a career break you’ll be using the same skills you’ve always used to job hunt: a polished resume, a strong network, an understanding of industry trends, and a dedication to your personal goals. Keeping a positive attitude in all this is essential, but it might require some effort.

I find knowing that others have successfully relaunched their careers gives other people returning to paid work—especially women—the encouragement they need. I’ve helped enough relaunchers to know that every path back to work is unique. The people who come out on top are the ones who are flexible and creative, willing to combine some new skills with their old ones.

Here are two examples of what I mean. One story demonstrates how a forced career break can be framed as a growth experience leveraging someone into a new occupation. The other shows how even minimal but ongoing involvement in the same occupation can plug holes in a resume.

Alex (name changed for anonymity) was 50 years old when we worked on his resume. He had spent more than 25 years in the hospitality industry and then went through a divorce. Instead of a plum job as a Director of Operations at high-end destination resorts where he oversaw a large staff that managed top-tier functions such as golfing events, professional conferences, and weddings, he became the trailing spouse to his ex-wife, who moved twice with their children.

Alex struggled. Forced to take whatever jobs were available to him in the cities where his ex-wife chose to move, he worked as a store manager at The Home Depot and then at The Fresh Market.

When both of his aging parents’ health became problematic, he stopped working to care for them. This career break extended to two years. When they died he was charged with settling their estate.

During this time, he was not employed at all, but something interesting happened during those years. As a result of spending time with his own failing parents, he become passionate about working in an industry that improves the lives of elderly and frail people.

He decided to earn a certification in the field of elder care. His new resume leveraged his experience managing resorts to managing assisted living facilities.

We labeled the two years off a sabbatical. He told the story of caring for his parents in his cover letter, and he briefly mentioned the personal side of his being a trailing spouse as a single dad in his interview, then quickly moved on to all of his professional and transferable skills.  The happy ending is that Alex was recently promoted to Senior Operations Director of a chain of assisted living facilities.

Melanie (not her real name) is 43 years old now. In her twenties she had earned a degree in marketing and then worked for eight years in advertising and public relations, advancing her career each year.

Social media was just becoming a viable revenue-generating tool that businesses were taking as a serious part of their overall ad and marketing spend. She gained considerable experience writing blogs, ad copy, web copy, social media posts, and creating graphics for all of these outlets.

But then, Melanie and her husband decided to start a family. At age 30, she stepped out of the workforce and spent the next 12 years raising three children. From time to time, the agencies where she’d worked, as well as former colleagues who’d gone on to work at other marketing companies and ad agencies, would reach out to her to do contract jobs. This was a fortunate circumstance.

She didn’t make much money from her contract work, but she did form a sole proprietorship and report her earned income each year. By the time her youngest was ready to start school, she was ready to get back to full-time employment.

Because, on paper at least, she had owned a business for 12 years, we were able to draft her resume to show she was continuously employed. Granted, there were months—and even years—when she earned zero income for her business. But, luckily, she had maintained some level of business involvement in the midst of parenting, and some documentation to prove it.

As a result of what the piecemeal jobs required of her, Melanie had kept up to date for the most part with trends in her industry. She joined a couple of professional organizations. She attended a national conference in social media and digital marketing to brush up on all the very latest platforms, trends, and who the thought leaders were.

Her resume, her LinkedIn profile, and her interview skills quickly strengthened and she started applying for jobs. By the time she dropped her youngest off for his first day of kindergarten, she had accepted a position as Senior Social Media Manager for a well-known IT company.

I love it when all the pieces come together like they did for these two clients. Even though Alex and Melanie did not exactly plot ahead of time how they would fill the hole of a career break, and even though their work history was quite haphazard because of the curve balls they were thrown, we were able to shape their stories to make their career gaps appear logical and intentional.

If you are a relauncher, consider how to piece together a story that frames your career break in a way that works to your advantage. If you need help with this, you may want to work with a professional resume writer who has experience in this area.

Weekly articles, advice, tools and information about MeetUps, workshops, e-courses and the annual conference to get you back to business

Great! You're on the list to receive the Return to Work Insider.